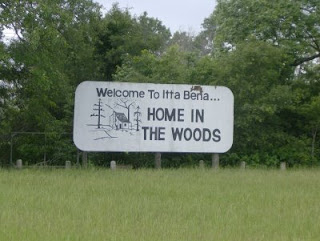 Afterwards 19 people were taken to the hospital with symptoms of vomiting and nausea. The Mississippi Health Department investigated but could not find the source of the illnesses. An April report delivered the inconclusive news.

Now a local attorney has stepped forward representing 15 of the Baptists in a $1.1 million lawsuit filed in Leflore County Circuit Coiurt against Kansas-based NPC International Inc., which owns the Greenwood franchise.

A Pizza Hut spokesman has stepped forward to flatly deny the franchise is responsible for the illnesses, citing reports from both the state health department and the U.S. Food & Drug Administration (FDA).

NPC International is the nation’s largest Pizza Hut franchisee with hundreds of restaurants under its control.

Originally the lawsuit involved two plaintiffs, but has grown to include 13 more now. They claim “the restaurant failed to exercise reasonable care in preparing and storing food and did not properly train employees.”   The 15 claim to have eaten chicken at the Pizza Hut and that the chicken sickened them.

The 19 were taken to the hospital within an hour of eating and were treated and released, the AP reported.

The state health department found raw chicken being kept at “inappropriate temperatures,” but bacteria that might be present would not typically make people sick so quickly.