French prosecutors have launched a preliminary criminal investigation after E. coli infections linked to a pizza factory for Nestle’s (NESN.S)Buitoni brand could have led to the death of one person.

An investigation was opened on Thursday on charges of the involuntary manslaughter of one person, the injuring of 14 others and breaches of food safety requirements, a spokesperson for the Paris prosecutor’s office said. The epidemiological, microbiological and traceability investigations carried out since that date have confirmed a link between the occurrence of these grouped cases and the consumption of frozen pizzas from the Buitoni brand Fraîch’Up range contaminated with STEC bacteria. On 03/18/2022, the company proceeded with the withdrawal-recall of all the pizzas in the Fraîch’Up range, marketed since June 2021 and the authorities asked the people who hold these pizzas not to consume them and to destroy them.

The total number of HUS cases linked to the consumption of these pizzas has stabilized since the withdrawal-recall. Other reports of STEC infection are investigated as part of routine surveillance. To date, these reports are not linked to grouped cases or consumption of Fraîch’Up pizzas. 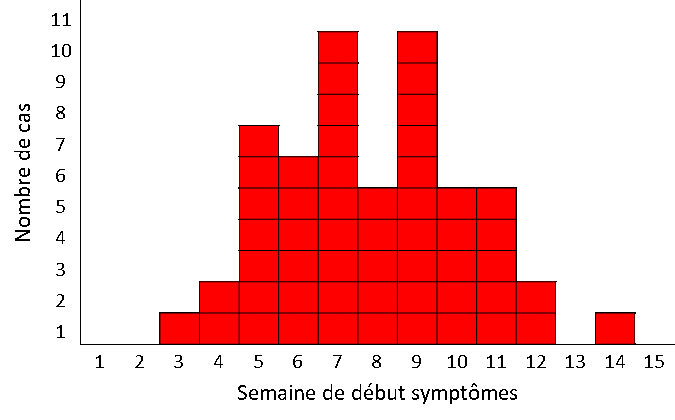 Figure 2: Geographical distribution of confirmed cases of HUS and STEC infections (N=56) linked to the consumption of Buitoni® brand Fraîch’Up pizzas, by region of residence in metropolitan France, weeks 3 to 14, 2022 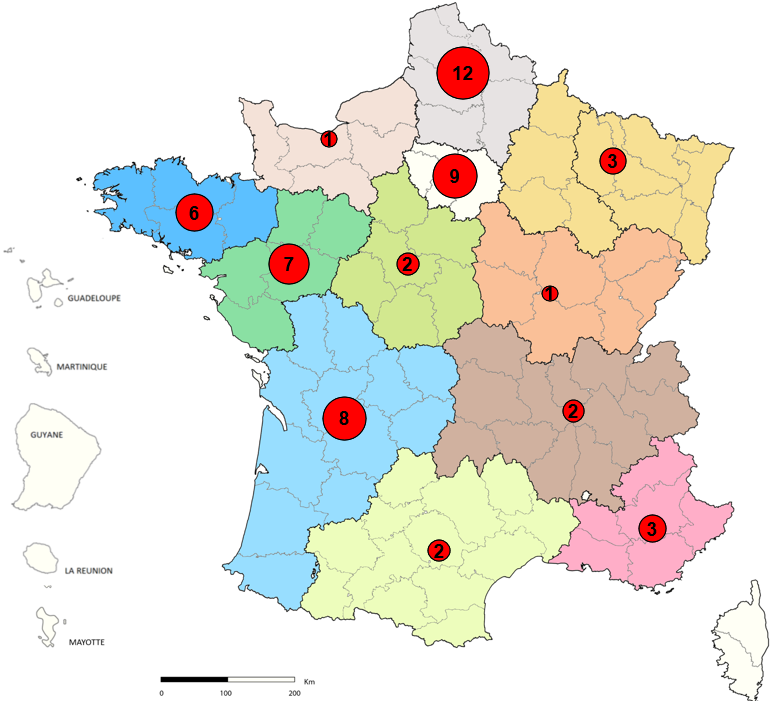 My French is a bit rusty, so I missed the article on the former employee with a lot of very nasty photos.  Here is the translation and the photos.

RMC has obtained images of the Buitoni factory in Caudry (Nord) where the pizzas of the “Fraich’Up” range are produced, accused by the health authorities of being the cause of the poisoning with the bacteria E.Coli of dozens of children and the death of two of them.

Health authorities confirmed on Wednesday the link between Buitoni pizzas and the serious food poisoning of dozens of children, contaminated by the E.Coli bacteria.

It is in the Caudry factory, in the North, that the offending pizzas, those of the Fraich’Up range from Buitoni , are produced . Contaminations which shock but do not surprise a former employee, who left about a year ago, after 18 months at the Caudry factory, and who transmitted images of catastrophic hygiene conditions to RMC.

“We think it’s sanitized, everything is regulated. It’s supposed to be perfect but it’s not the reality, a lot of things are being hidden from us. I thought it was going to be fixed but there was no no change”, testifies this former employee , who had alerted his management and an independent media, ” Mr Mondialisation “.

“For 18 months, I talked about it and I was often told that ‘yes’, I was right and that precisely, they were seeing that and that it was going to change, but basically nothing was moving forward” , explains the former employee of Buitoni to RMC.

“When you see mushrooms on the wall, you know it’s not okay,” he says. “The paint on the metal bars was peeling off. There were bits of food that remained in some places for several days, several weeks,” laments the former Buitoni employee.

“In sauce recovery bins, you could find cigarette butts. Where the flour is sent on the carpets, so that the dough does not stick, there were mealworms. Most people did not wash not the hands, even coming back from the toilets. There was a cross contamination which was clear, it even surprises me that there was no accident before”, describes the former employee. UPDATE: In France, STEC surveillance is based only on HUS in children younger than 15, so it only catches the most severe cases of E. coli infection – LINK

So, why is flour the likely vector of this E. coli Outbreak?

According to the CDC, flour doesn’t look like a raw food, but most flour is raw. That means it hasn’t been treated to kill germs that cause food poisoning, such as E. coli. These harmful germs can contaminate grain while it’s still in the field or flour while it’s being made. Steps like grinding grain and bleaching flour don’t kill harmful germs—and these germs can end up in flour or baking mixes you buy at the store. You can get sick if you eat unbaked dough or batter made with flour containing germs.

We have seen these flour E. coli Outbreaks several times over the last “Baker’s Dozen” years. And, there have been more outbreaks and recalls.