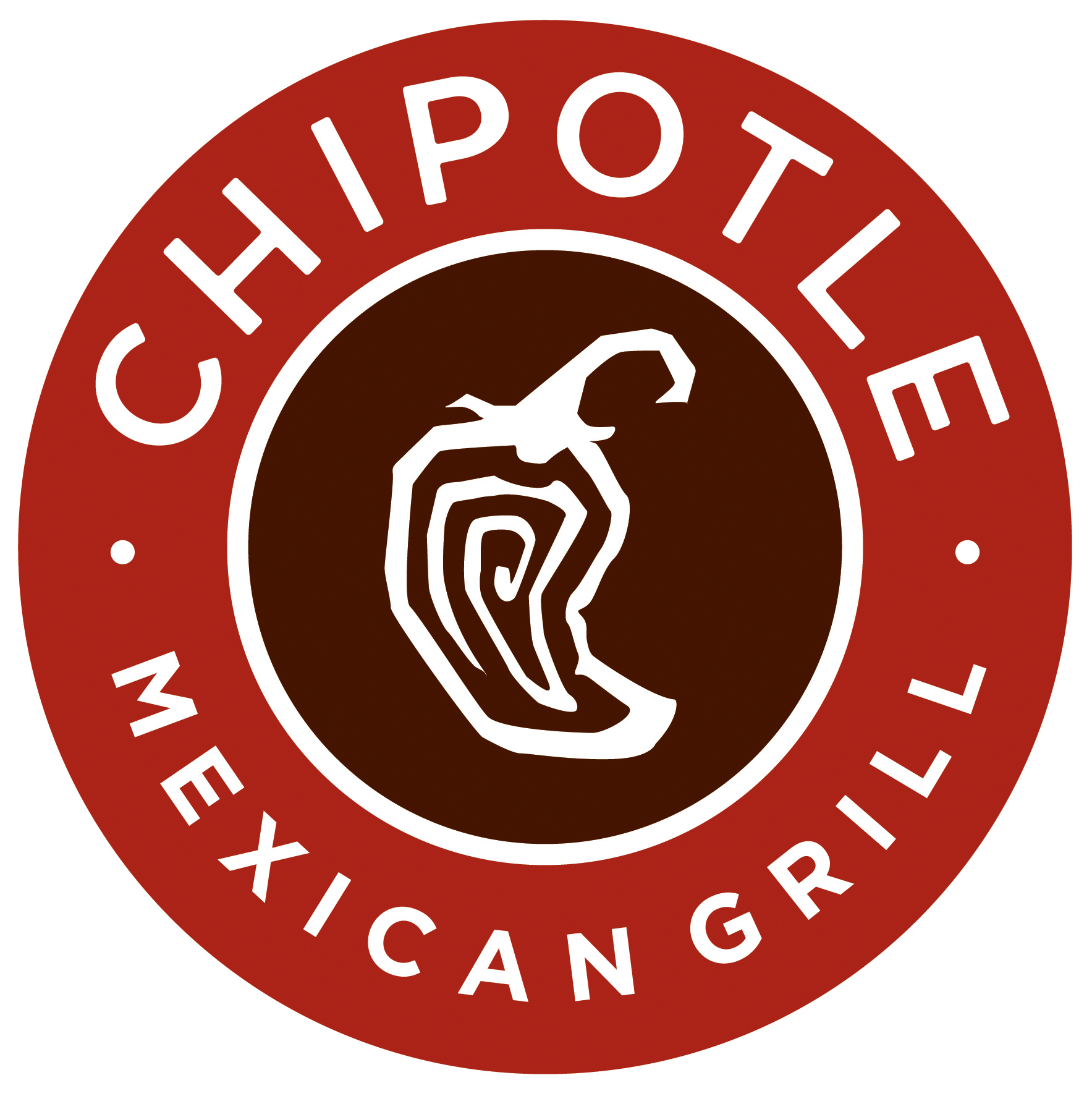 Since the outbreak was reported last week, additional illnesses have been confirmed by MDH.  A total of 64 cases and 22 locations now have been linked to the outbreak. Nine people have been hospitalized; all are recovering. Meal dates for the cases range from August 16 to August 28 and people became ill between August 19 and September 3. The cases range in age from 10 to 69 years and are from 13 metro counties and several greater Minnesota counties.

Salmonella is the second most common foodborne illness in the United States. Approximately 1.4 million cases of Salmonella occur each year with 95% of those caused by tainted food. The acute symptoms of Salmonella include the sudden onset of nausea, abdominal cramping, and bloody diarrhea and mucous over a period of days. While there is no cure, infected persons usually recover completely, although it may take months. A small number of people experience ongoing symptoms such as joint pain, which can lead to chronic arthritis.

Marler Clark, The Food Safety Law Firm, is the nation’s leading law firm representing victims of Salmonella outbreaks. The Salmonella lawyers of Marler Clark have represented thousands of victims of Salmonella and other foodborne illness outbreaks, and have recovered over $600 million for clients. Marler Clark is the only law firm in the nation with a practice focused exclusively on foodborne illness litigation. Marler Clark attorneys have litigated Salmonella cases stemming from outbreaks traced to a variety of foods, such as cantaloupe, tomatoes, ground turkey, salami, sprouts, cereal, peanut butter, and food served in restaurants. The firm has brought Salmonella lawsuits against companies such as Cargill, ConAgra, Peanut Corporation of America, Sheetz, Taco Bell, Subway and Wal-Mart.